Shuffling your feet, a “lazy” form of walking by sliding rather than lifting your feet, became a form of dance around 1989. Although debatable about whether the dance began in Australia or in Britain, it appears to adapt Irish step dancing, with sliding of the feet from toe-to-heel.

Young people of many generations have embraced this form of expressive dance, and today, one commonly sees the shuffle dance performed at dance and rave clubs. Shufflers also dance solo, in public places, where they often capture audio/video of themselves on a cell phone, which they edit and post on YouTube or other social media.

Especially, when the dancer shuffles alone, the dance expresses the performer’s interpretation of a song. A song: the gift of words, set to music. The shuffler interprets the meaning of the song by choreographing shuffle foot movements with hip, body, arm, and hand movements, plus facial expression, to craft a personal meaning onto the words and the music. The result, another layer of art splashed onto someone else’s art, stunningly sophisticated and heart-thumping cool. Those who take this form of dance art seriously, work at it constantly, often watching themselves in a wall mirror as they practice or by reviewing their self-videos to see which of their movements flow seamlessly and where they hesitated.

By practice, the dancer removes hesitation by discipline of his or her mind. So, why do they do it? All the world is a stage, and this dance enables someone who has a message to act it out on most any flat surface. The music attracts the ear, the bravado of a lone dancer draws the eye, and if the shuffler executes the dance with perfection, he or she can receive a rush of applause! The entire shuffle dance, from setup to finish, may last only two minutes. 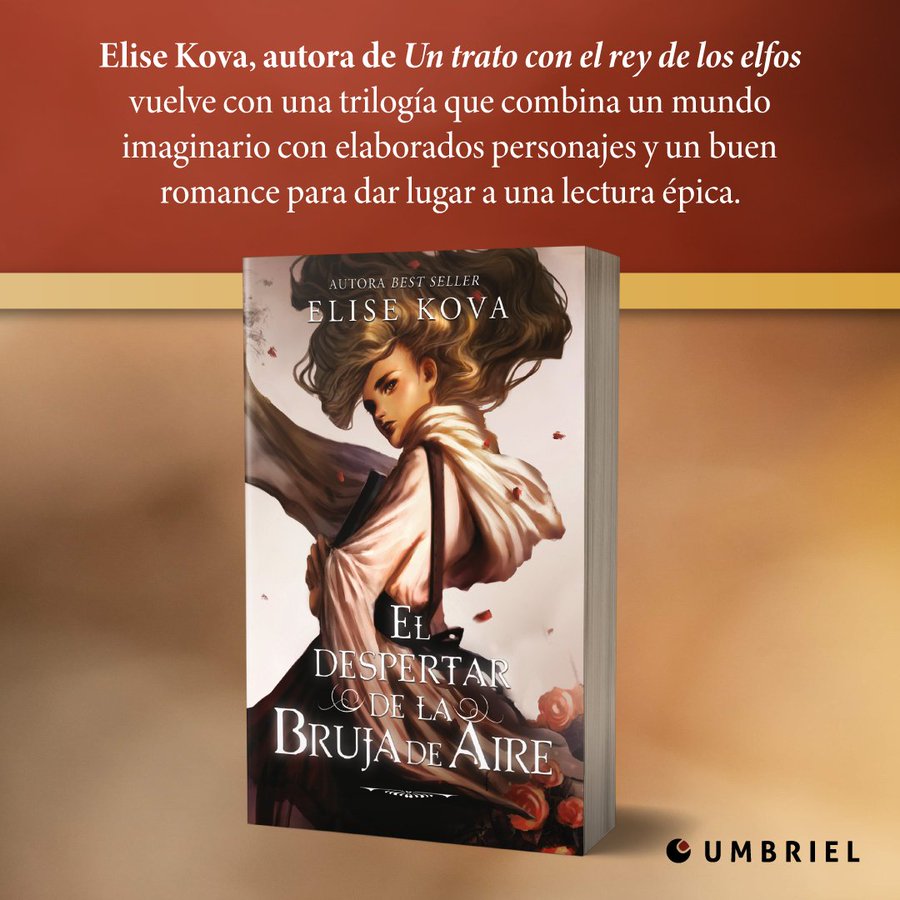 William Gude an’ the Fae The Enchanted Dream, an immersive event experience full of